What is the Triple Trijam?

The Triple Trijam is a variation of the Trijam, a weekly gamejam where you try to make a game from scratch to a theme in just 3 hours!

In the Triple Trijam you first do the same, make a game in 3 hours. But then you spend another 3 hours to imporve your game and then another final 3 hours to make the final build. And you get three themes to pick from!

So this game was made in 9 hours total.

The Web-Version on this page is a postjam version with additional fetures and fixes. But in the downloads you can find all three versions and the postjam Version for Windows and Linux, as well as the 9 hour version for Android.

Version 1 after 3 hours, Version 2 after 6 hours and the final Version 3 after 9 hours.

Snakebomb is a twist on the classic game of Snake. You eat food to get larger and at some point you run into something and die. But here you don't just die, you explode! Because you are a Snakebomb!

And your goal is to destroy all ghosts in a level with your explosion.

Snakebomb features 10 Levels with increasing speed and ghost numbers. Can you finish all of them? 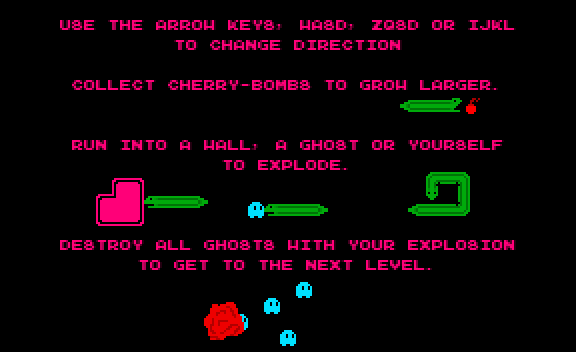 The Triple Trijam has three themes from which you can choose to implement one, two or all three in your game.

These are the themes for the Triple Trijam 2020 and how I implemented them:

Diversifiers are a set of optional challenges.

Here are the ones I (more or less) completed and that directly affect the game. Visit the Triple Trijam Page (https://itch.io/jam/triple-trijam-2020) to see the whole list.

All sprites were made during the jam using Aseprite (https://www.aseprite.org/)

Sound effects were created during the jam using Bfxr (https://www.bfxr.net/)

The music was created during the jam using Ecrett Music (https://ecrettmusic.com/)

The glow shader is a shader I found in the Godot forum (https://godotengine.org/qa/31018/how-to-write-a-bloom-shader)

The retro shader is from the Godot Asset Library (https://godotengine.org/asset-library/asset/38)

For Windows and Linux: Download, unzip and execute. No need to install.

For Android: Copy APK to your Android device and install. 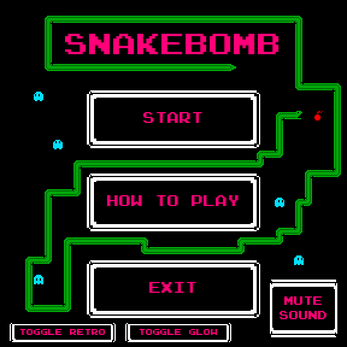 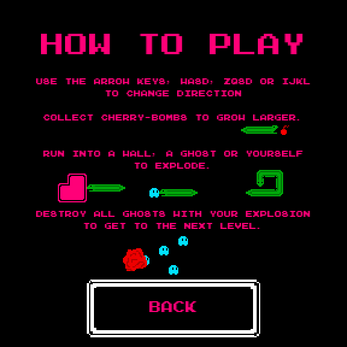 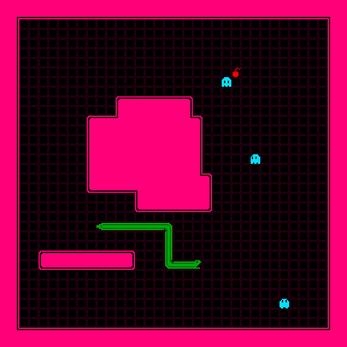